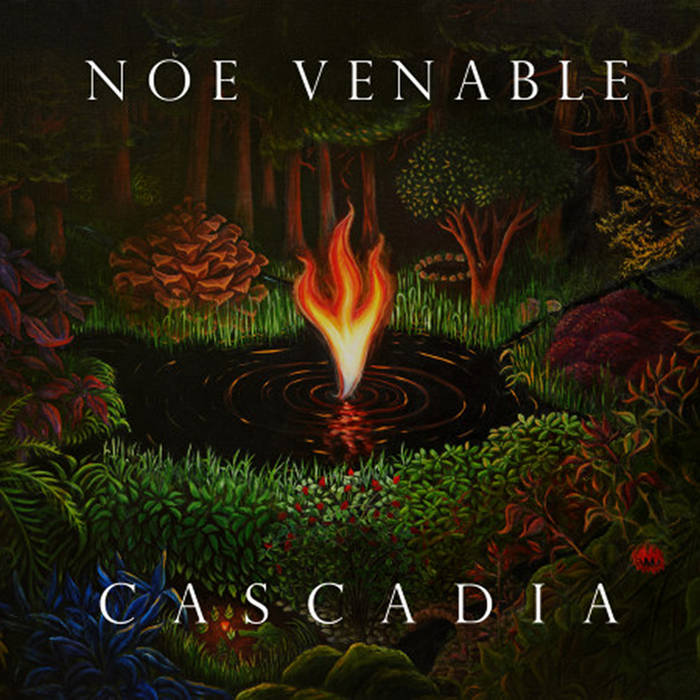 Cascadia features 11 songs and one spoken word piece in honor of the natural world.

The album was inspired by an experience Venable had while living in Oakland, California. “It was after a gig and I was coming home late, when I found myself face to face with a wild deer. He was huge and majestic, and he was standing in an urban gutter.” For Venable, the encounter was galvanizing. “He was perfect in himself, but so out of place in his surroundings. It really brought home for me the plight of wild species in the city, and how far I felt from any real natural way of living. This album was my attempt to find my way back.”

With its improvised soundscapes and intricate chamber arrangements, Cascadia is the soundtrack to a world you’ve never seen, or maybe you’ve dreamed it– a forest of imagination, where disenchantment gives way to wonder. The songs celebrate the lure of wilderness, the quiet power of human resourcefulness, and the discovery, amidst the challenges of modern life, of something which can be trusted.

The album was funded thanks to Noe's listeners, via a highly successful Kickstarter campaign.