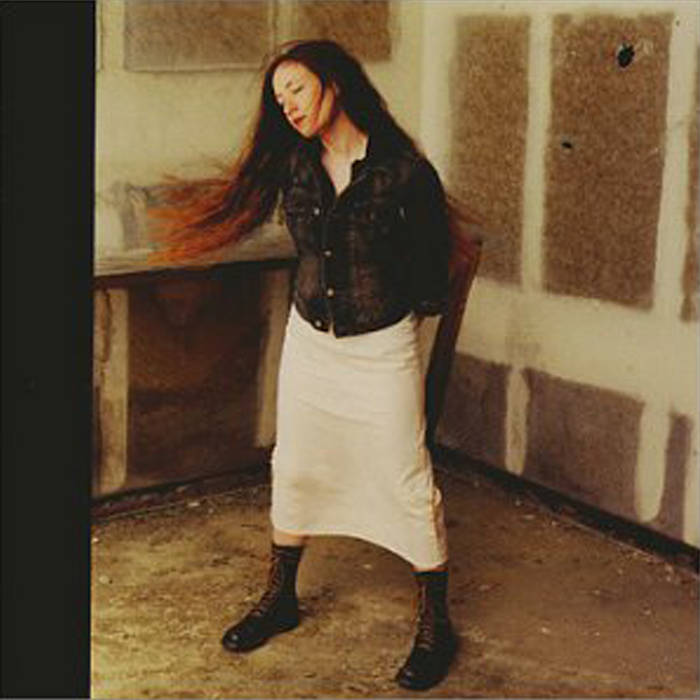 Only a couple of records lately have pulled me from song to song to the end; one was Van Morrison’s Down the Road and the other was Noe Venable’s Boots… You’d never guess that Boots was “recorded in various living rooms”, the sound, the multi-instrumental arrangements and the musicianship are brilliant, and guitarist Venable’s mysterious, melodious vignettes resonate with unforced poetry and a viewpoint that’s all her own– “Julia” is just the ballad of a friendship, but somebody must’ve left the window open, because you’re shivering. No surprise that young genii like drummer Scott Amendola and everything-player Todd Sickafoose are involved… Venable’s been cruising the Bay Area for Several Years, recently touring in support of ani DiFranco, and she hasn’t peaked.

-L.A. Weekly Pick of the Week

Once you hear the name Noe Venable, you won’t easily forget it. Once you hear Noe Venable, you’ll never forget her. Venable is a San Francisco-based singer-songwriter who has a ton of talent packed into her tiny frame. So much so in fact, that the high priestess of female folk, Ani DiFranco, selected Venable to fill the opening slot on the most recent leg of her never-ending tour. Boots is Venable’s third outing, and it’s her best… Venable’s ability to blend folk, pop, county and jazz elements is sharper and more compelling than ever, the mix of guitar, bass, piano and strings is richer, and her pixie-like voice has never been more flowing and beguiling. Maybe this is what Sheryl Crow would have sounded like if she had chased art over commerce, or maybe it’s like Suzanne Vega streaking through the woods on opium. The title track kicks off the dozen delightful ditties. It’s a low-key, smoky and slithering ode to self reliance, and when Venable sings the line, “I have my boots to carry me,” well, you’ve likely never heard the word “boots” sung quite so harmingly. “Julia” reveals herself to be delicate and gorgeous, “Tinkerbell” is mysterious and haunting and enable’s “Happiness” is sprightly and earnest with just a touch of the blues. The word chanteuse has been used and abused as of late, but in Venable’s case, it fits like a pair of comfy, trusted boots.

Here we have a homegrown, full blown young musical visionary, and a window into a part of the new San Francisco sound. This train is headed somewhere.

Enviably literate and awesomely disciplined, Venable amplifies her power through a riveting soprano voice that stuns and enraptures so thoroughly that multiple listenings are required to begin unraveling her mysteries of music and meaning.